Why is it important, relevant, worth consideration or keeping an eye on?
With China’s evergrowing projects across the globe, this latest attack in Karachi, Pakistan from the Baluchistan Liberation Army front is just another nationalist group standing against their foreign investor. During the failed attack on the Chinese consulate in the port city, four people were fatally wounded by the three suicide bombers. As tensions between the BLA and China heighten, the Chinese-Pakistan Economic Corridor plans seem ever tenuous. The Karachi region of Pakistan is known for its wealth in nature resources, but its civilian poverty. The region is also renowned for being the commercial capital of Pakistan, with the attacking holding many implications for future investments for China’s One Belt, One Road project.

Why is it important, relevant, worth consideration or keeping an eye on?
The ongoing conflict within Syria has seen a recent chemical attack with many showing horrendous symptoms from Chlorine Gas exposure. With 107 people injured in the attack, this marks the highest injury rate in the past two years of conflict. Aleppo being a major city bordering the demilitarized zone also marks the attack as a serious incident to keep watch on. Neither sides are claiming their responsibility for the chemical attack meaning that tensions within major towns and cities in Syria have grown. Chemical warfare is prohibited by many international laws, first being outlawed in the Geneva Accords and now presently outlawed internationally by the Chemical Weapons Convention and Organization for the Prohibition of Chemical Weapons amongst other organizations. 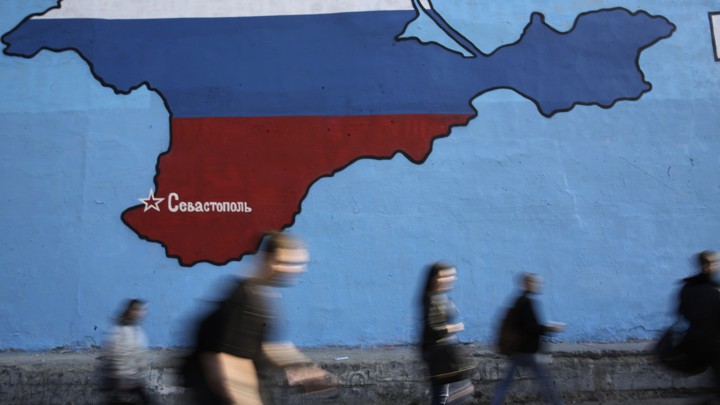 A Crimean Bridge too far?

What?
Russia-Ukraine conflict moves to the sea

Where?
Sea of Azov

Why is it important, relevant, worth consideration or keeping an eye on?
The conflict between Eastern Ukraine and Moscow has remained on land these last few years and with recent developments things have moved to the Sea of Azov. The area is of key economic importance to the Ukraine, and with the Crimea being under Annex control of Russia, the Kerch strait connecting the Black sea and the Azov is of key importance with 80% of its exports leaving this area of sea.. However, with the Russian construction of a bridge traversing the strait, there has been conflict between the Ukraine and Russian Navy. With the loss of port city Sevastopol, Ukraine’s main naval base is now located in Odessa on the Black Sea, leaving the Sea of Azov mainly inactive of Ukrainian naval vessels. If naval presence rises in the area, matters between Russia and Ukraine may turn into an all out conflict, especially with the current state of affairs between Kiev, Crime and Moscow.

Photographer, Videographer and Politics lover. View all posts by Briony-Molly