What?
Confirmed as president by Parliament

Why is it important, relevant, worth consideration or keeping an eye on?
In a great leap forward this week, the Ethiopian Parliament have confirmed Sahle-Work Zewde to the office of the President of Ethiopia. Zewde is a long time diplomat with over 30 years of experience in high level diplomacy and international relations. Her most recent posting was as the United Nations Special Representative to the African Union and Head of the United Nations Office to the African Union. Her appointment to president comes in the wake of Ethiopian Prime Minister Abiy Ahmed filling half of his cabinet with women.
Ethiopia has experienced a whirlwind of progressive change during the tenure of PM Abiy. it will be fascinating to see how Ethiopia develops and progresses in the coming 7-12 years, as no more than two decades ago the country was synonymous with famine.
One of the most important effects of a half female cabinet crowned by the presidency of Madame Zewde is the normalization of women as leaders and decision makers instead of merely wives, mothers and sisters.

What?
Front-runner for Georgian President

Why is it important, relevant, worth consideration or keeping an eye on?
In a unique set of circumstances, Georgia is poised to elect its first female head of state in what is to be the last directly democratic election in Georgia.
Salome Zurabishvili is the french born former Georgian foreign minister. Although she is running as an independent, she has the backing of the currently ruling  party. She is known for often having controversial perspective and breaking with party line to say what she thinks. Zurabishvili is expected to clinch a first round victory. If she does not, she is expectations are high that she will win outright in a runoff. Her victory would be a landmark moment for Georgia as Zurabishvili would be the first female head of state in the “former soviet Republics” outside of the Baltic.
In a controversial move in 2017, Georgia opted to change its mode of presidential election from direct to a “College of Electorates”. This system will come into effect in 2024 when the next presidential elections are scheduled to be held.
For a clear overview of the current election please find below a detailed report form Euronews.

What?
Discussing the Situation in Idlib, Syria

Why is it important, relevant, worth consideration or keeping an eye on?
Idlib is the last bastion of rebel held territory in war-torn Syria. This year saw two big offensives in Syria. The first, Operation Olive branch, conducted by the Armed Forces of Turkey in the north aimed to create a buffer zone between the rebel held areas in the north and the Turkish border. The second was by the Syrian Army with support from the Russian Federation to clear the area around Damascus as well as the southern region of Syria of rebels.
This week the four leaders met in order to come to a lasting cease fire agreement for the Idlib region in order to prevent more casualties and as well as ensure the ongoing humanitarian crisis is not worsened by another brutal offensive by the Syrian government.
The outcomes of this summit will aim to not only mediate a lasting cease fire but also lay the ground work for a new syrian constitution and reconstruction and aid provided my international groups and aid organizations.
Whether or not the lofty ideals of this summit will be achieved remains to be seen. A skeptic might compare this summit to the Minsk summits and resulting agreements which seem to have had little to no effect on the conflict in Ukraine. 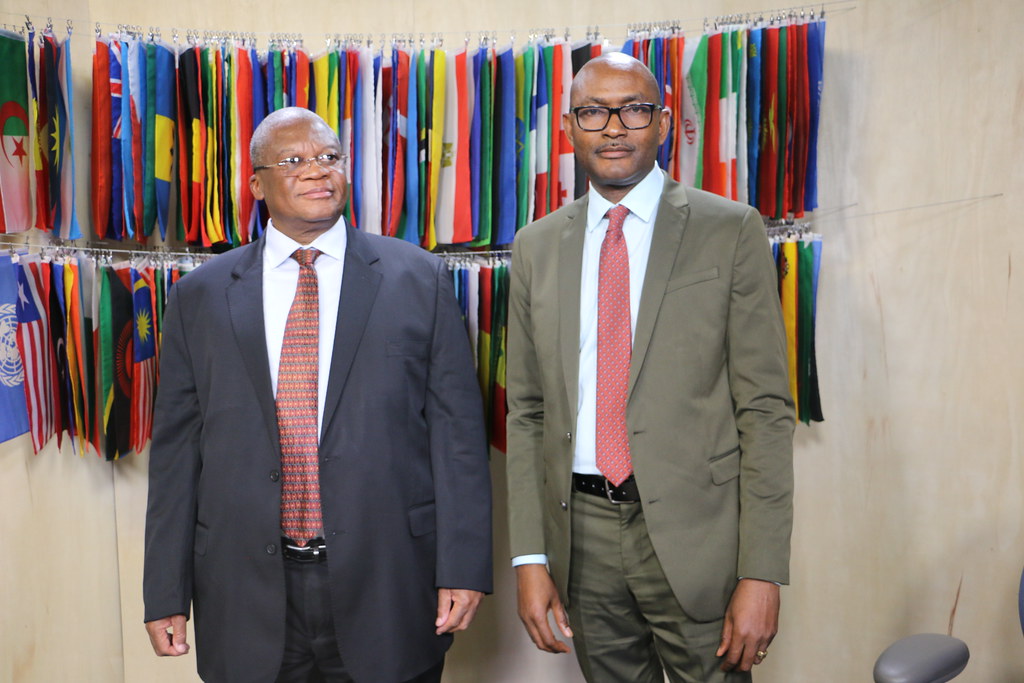 View all posts by Nick