Who?  Foreign Ministers of Turkey and the United States

What?  Joint statement regarding Manbij Region

Why is it important, relevant, worth consideration or keeping an eye on?
The Turkish government has long threatened to expand the scope of their offensive in northern Syria into Manbij. The region is currently held by U.S. backed Kurdish fighters who have played a decisive role in expelling ISIS from the region.  However, the Turkish government sees the Kurdish fighters as terrorists. They have been the main focus of Turkey’s “Operation: Olive Branch” which began in January and swept through the northwestern Afrin region.

The importance of this agreement, which has been hailed as “road map towards ensuring security and stability,” lies in its potential to diffuse the growing tensions between the United States and Turkey in the region.

If successful, this measure will certainly stabilize the region as well as secure Turkey’s place at the table at the end of the Syrian Civil War. The future for Syria is yet uncertain.
The Assad government has in recent weeks been able to solidify its hold on Greater Damascus.

The Russian contingent in Syria continues to support Assad, as well as maintain its grasp on the Tartus Naval Station and Hmeimim Air Base. While at the border to Israel, tensions are brewing and the beginnings of a proxy war with Iran are in the making.

What?  On the brink of civil war

Where?  Abyei Region, disputed between Sudan and South Sudan

Why is it important, relevant, worth consideration or keeping an eye on?
Abyei stands on the line between Sudan and South Sudan and has born the brunt of recent violence as South Sudan declared its independence from Khartoum. Currently, Abyei enjoys a relative fragile peace brought about by the presence of UN peacekeepers, most of whom are from neighboring Ethiopia.

This balance between two ethnic groups on the fault-line between two governments threatens to collapse. The U.N. Peacekeeping mandate has been extended for a mere 6 months, all the while the number of peacekeepers is being reduced.

This situation certainly merits observation as a full blown civil war could be at stake if the situation deteriorates in Abyei. 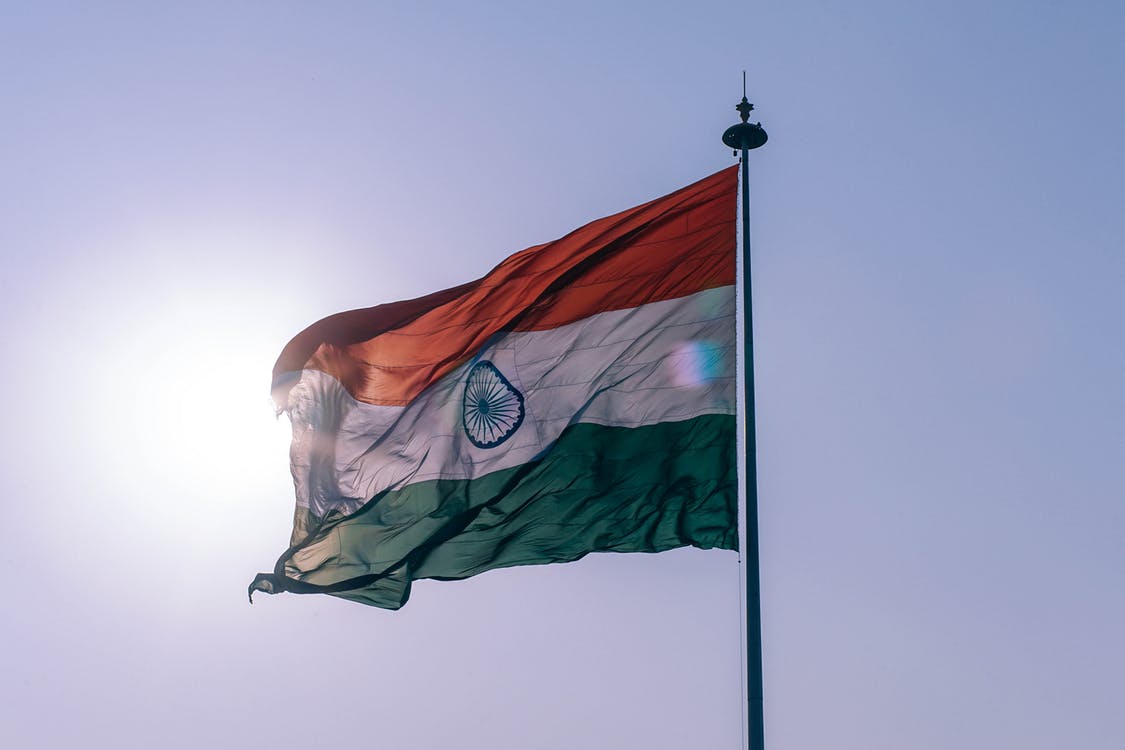 Who?  Prime Minister Narendra Modi of India and China

What?  Expanding its influence in the “Indo-Pacific”

Why is it important, relevant, worth consideration or keeping an eye on?
With the various deals and agreements made by India’s Prime minister during the Shangri-La Dialogue, India has at least nominally inserted a foot into the politics of the  Southeast Asian seas.

The big question will be how China reacts. India and China have long been the two competing forces in the region.  Though China continues to portray itself as the dominant naval power in Southeast Asia. Now with the completion of support ships for the recently produced 001A Carrier, China has underlined their superior position.

View all posts by Nick