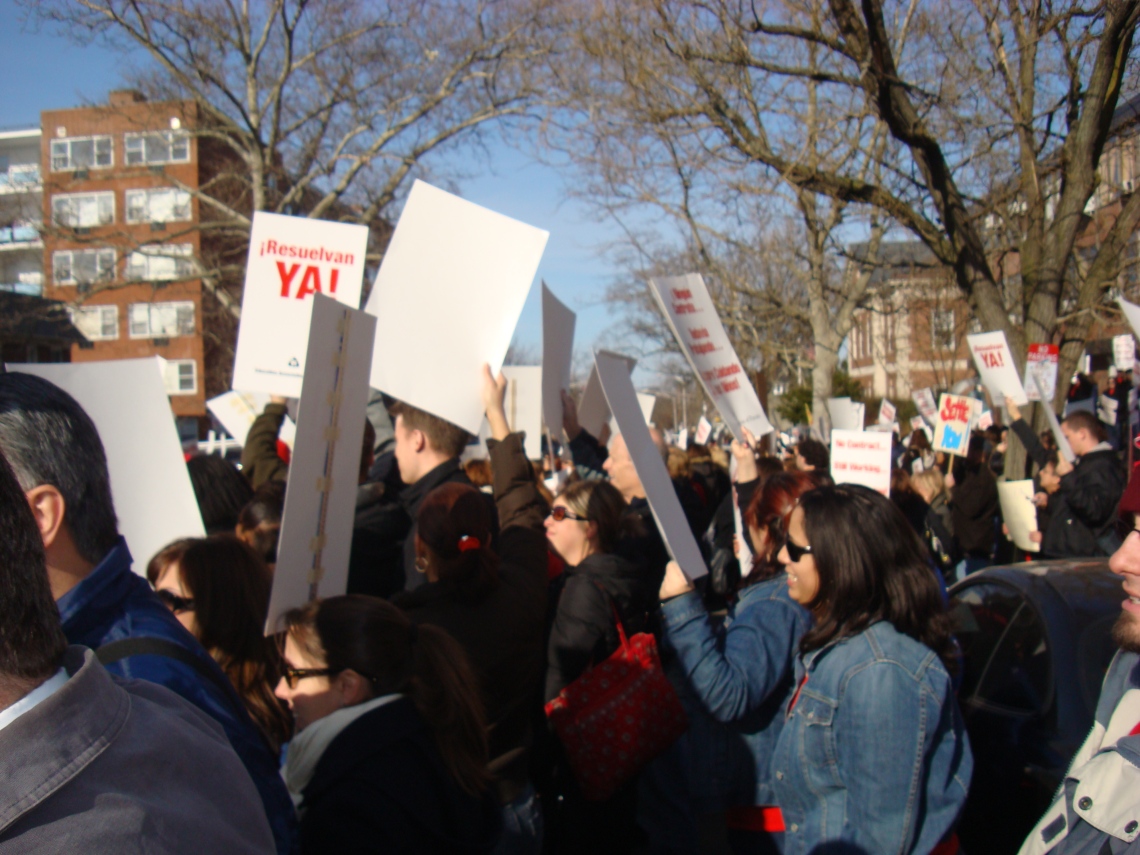 Who?
Conservatives of Croatia

Where?
Zagreb, the Capital of Croatia

Why is it important, relevant, worth consideration or keeping an eye on?

The Citizens of Zagreb went out onto the streets to protest the ratification of new legislation that the feel threatens the traditional values of Croatian society. Specifically the way that the treaty defines the societal and gender roles of men and women. The goal of the legislation known as the Istanbul Convention is to prevent and combat violence against women and domestic violence. Although over two thirds of Croatians polled are in favor of ratifying the treaty, those opposing the ratification plan to hold a counter referendum.
Within the past month both Bulgaria and Slovakia rejected the treaty. The objections are similar to those voiced in Croatia, however the Croatian government underlined in an other statement that there will be no change to Croatia’s traditional definition of marriage as solely between a man and a woman.

The issue of contention here is an observable trend in many countries. It is the clash between progressive social reform and the traditional values and structures of countries and their citizens. The on going Brexit negotiations continue to color politics within the European Union, this protest can be seen as a push back against accepting the will and demands of Brussels.

The Reuters Article on the topic:
https://www.reuters.com/article/us-croatia-protests/croatians-protest-against-european-treaty-they-say-threatens-traditional-family-idUSKBN1H00GW

Separatism, at what cost?

What?
Increased tensions and hositilities

Why is it important, relevant, worth consideration or keeping an eye on?
This is the second mention in the weekly round-up about the growing tensions between China and the Taiwan region. After U.S. involvement in Taiwan, China’s response has complimented it’s outrage with further threats of violence for Taiwan’s separatist behaviour. After talks, Xi has agreed to follow the autonomy showed in Hong Kong, something Taiwan is refraining from. 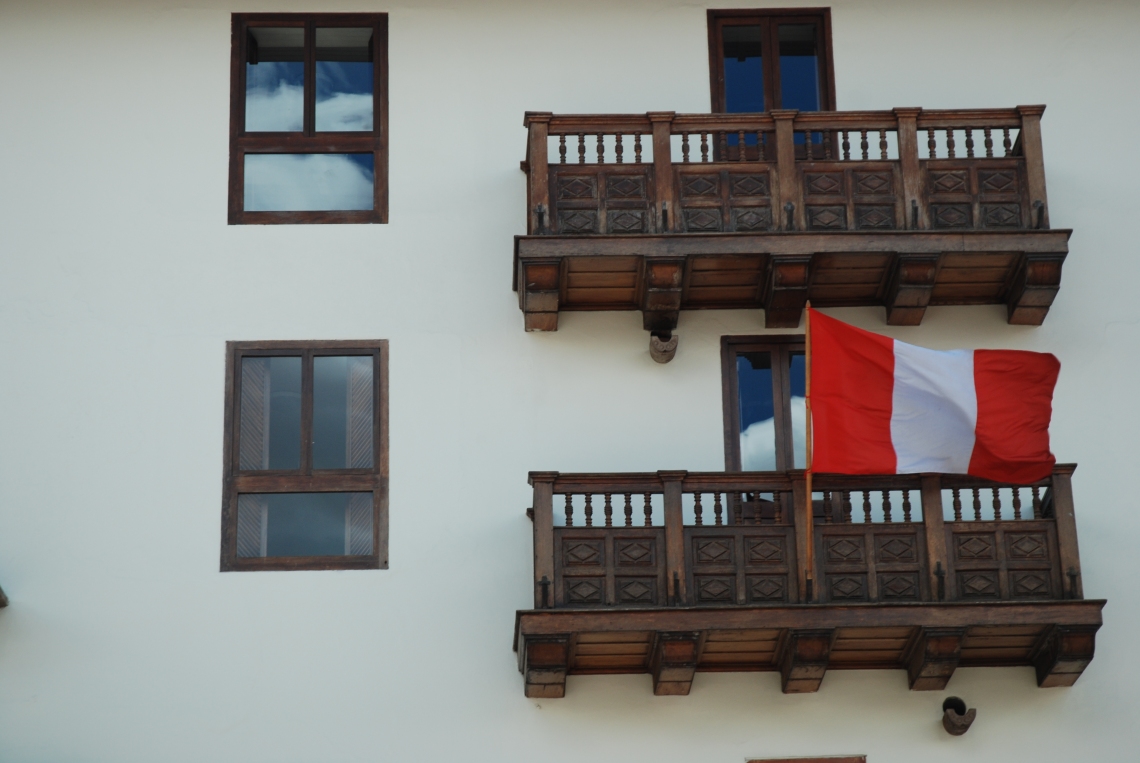 What?
Sworn in as President

Why is it important, relevant, worth consideration or keeping an eye on?
Whether or not a new president will really affect change in the Peruvian political system remains to be seen. Although Martin Vizcarra promises to clam down on corruption, there are some in Peru that his tenure as president will be more of the same. His swearing in comes on the coattails of the resignation of the former President Pedro Pablo Kuczynski. Kuczynski stepped down a day before the second impeachment hearing of his 19 month term was scheduled to begin.

Photographer, Videographer and Politics lover. View all posts by Briony-Molly